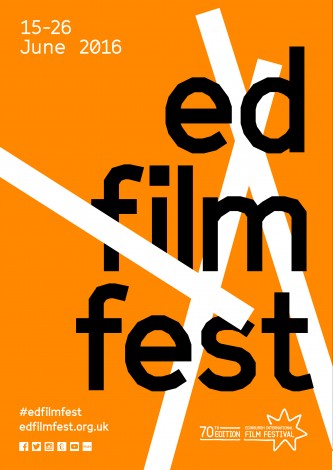 “Neck and Neck” and “Love in Idleness” made with Film London in conjunction with Film Club Th1ng will premiere at this years Edinburgh International Film Festival. The films are nominated for the McLaren Award and will be shown on the following dates

EIFF prize itself to be a festival committed to showcasing the most exciting, original and challenging new films and the most promising new talent, each year EIFF welcomes over 1,400 industry delegates, filmmakers and members of the press. The 70th EIFF will take place from 15 to 26 June 2016.