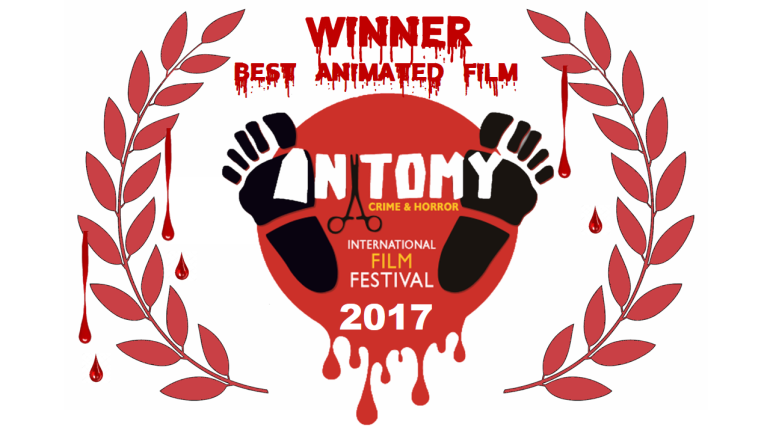 Neck and Neck Directed by Shaun Clark has won the Best Animated film Prize at the Anatomy Crime and Horror Film Festival in Athens, Greece. The festival is an annual international event dedicated to independent filmmakers.

Massive thanks to all the crew and everyone behind the production.

Still Shakespeare is inspired by original research by Sally Barnden